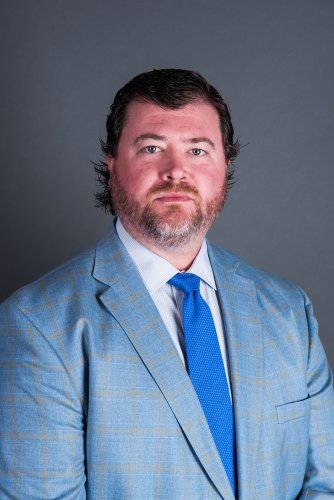 Billy loves to spend his time outdoors and with his family.  He is married to Elizabeth Scott and they have three children, June, Olive and William. 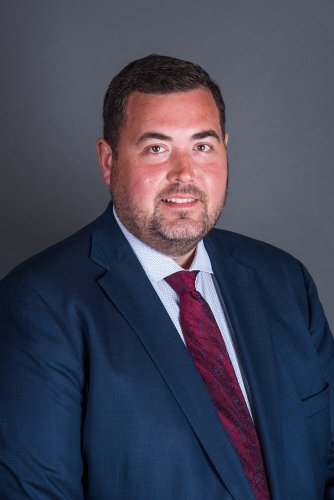 Aaron was born and raised in Jeffersonville, IN, and is a 1999 Graduate of Jeffersonville High School. He then went on to attend Murray State University and graduated in 2003 with a Bachelor of Science in Animal Science. After completing his undergraduate degree, Aaron moved back to Jeffersonville and decided to follow in his family's footsteps and serve the community as a funeral director. He attended Mid-America College of Funeral Service and graduated in 2005 with a degree in Funeral Service Science.

Aaron loves to travel and spend his free time with his family. He is married to Alanna Scott and they have two children, Cora and Andrew. 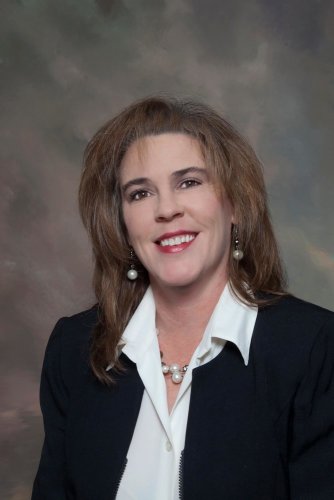 Mary lives in Louisville, KY and is a 3rd generation funeral director. She is orginally from Pineville, KY where her grandfather and father owned a family business in the funeral industry.  She earned her BS in Funeral Science from Mid-America College of Funeral Service and is a licensed funeral director in Kentucky.

Mary's passion is working with families going through one of the most difficult times in their life.  She loves spending time with her furbabies, traveling and being with family and friends. 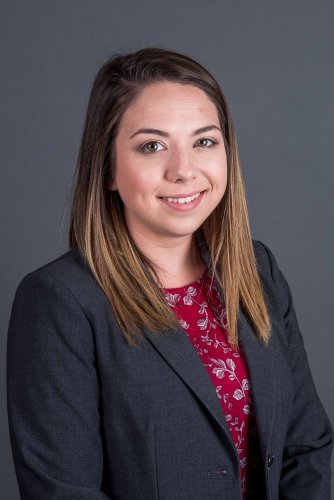 Hanna is from Tell City, Indiana and is a 2013 graduate from Tell City High School. After high school she attended the University of Southern Indiana for two years and then transferred to Mid-America College of Funeral Service where she graduated in 2016 with a BS in Funeral Service.  Hanna has been a licensed funeral director since 2017.

Hanna enjoys hiking, and spending time with family and friends. 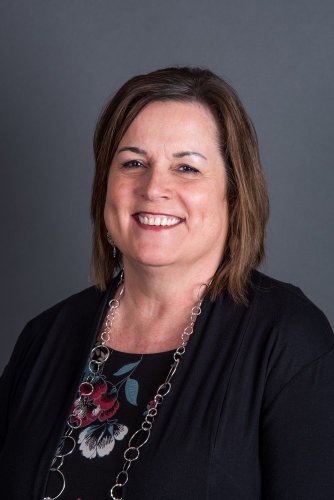 Janet was born and raised in Louisville, KY and has been in the funeral business since 1996.  She holds her Kentucky Funeral Directors License and is licensed to sell preneed funerals in both Indiana and Kentucky.

She has been married to her husband Scott for over 30 years and they have a son, Jordan, a daughter, Ali, and a son-in-law Eric.

A year of daily grief support

Our support in your time of need does not end after the funeral services. Enter your email below to receive a grief support message from us each day for a year. You can unsubscribe at any time.